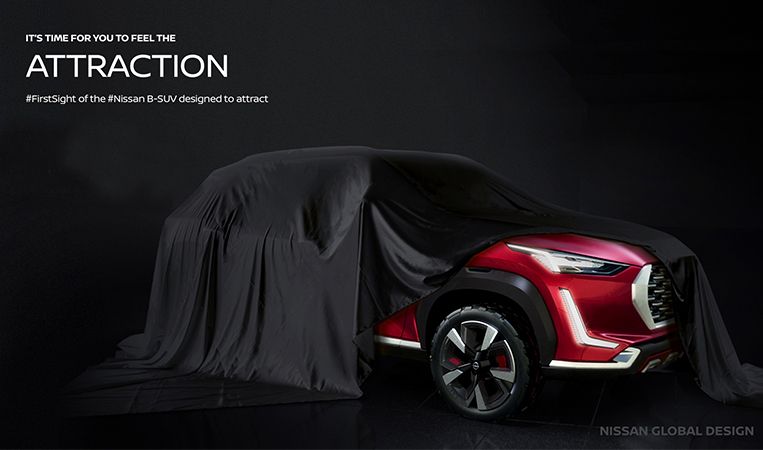 Take the next step

16. 07. 2020 - save the date & get ready to catch the first sight of the most anticipated #NissanConcept B-SUV. Click here for exclusive updates: https://bit.ly/2ZXVWoQ #NissanConcept

Inspired by their experience designing airplanes, engineers developed the #TAMA #EV in 1947. This was the first step taken by the company, establishing the roots of future model EV’s as the #Ariya which is coming soon! #TBT #Heritage To learn more: https://thenissannext.com #TAMA #EV #Ariya #TBT #Heritage

#Nissan is pushing the boundaries again with the all-new #Ariya. It’s your perfect partner for all driving conditions, with powerful performance, connected technologies and revolutionary new EV design. Join us on July 15 to learn more: https://www.thenissannext.com/ #Nissan #Ariya

Weather forecast: Heavy rains with a chance of new wipers. Get yours only at the Nissan Monsoon Service Check-up Camp.

Other Dealers Of Nissan